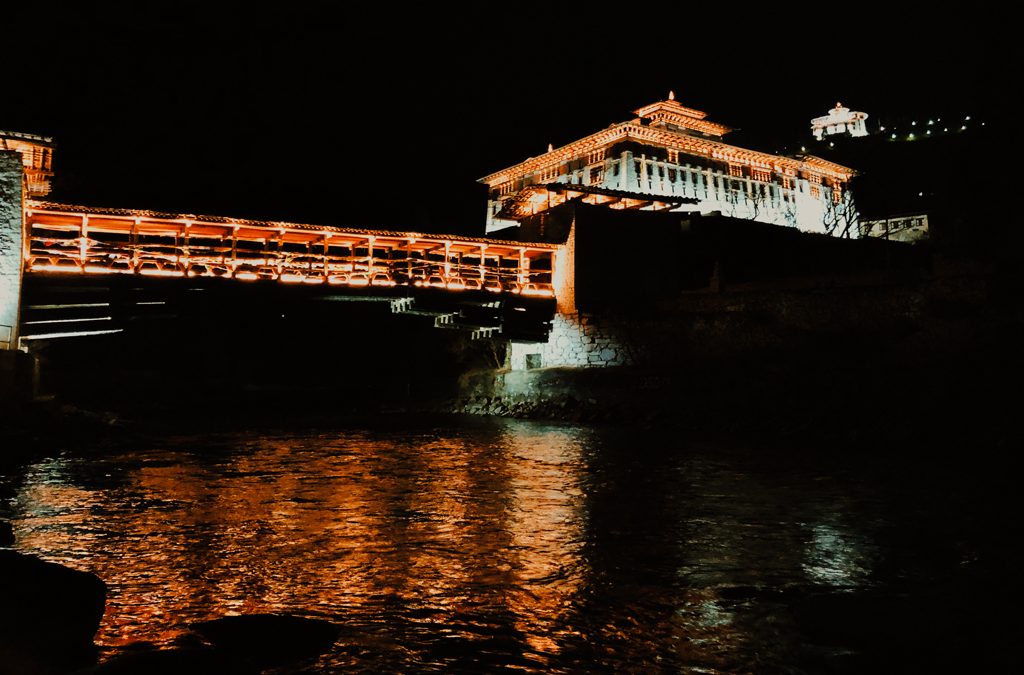 One of the biggest festivals in the Bhutan is the Thimphu Tshechu. This festival is held in the capital city for three days beginning on 10th day of the 8th month of lunar calendar.  It is held on the courtyard of the Tashichhodzong and is considered one of the most beautiful Tshechus in western Bhutan.

This Tshechu is witnessed by thousands of people. The actual Tshechu is preceded by days and nights of prayer and rituals to invoke the gods. The Tsechu is a religious festival and by attending it, it is believed one gains merits. It is also a yearly social gathering where the people gather to rejoice, dressed in finery. In order that Bhutan can rejoice in continued happiness, many learned lamas established the tradition of these dances